Passionate about the Future of IT

We design, install and manage your mission-critical infrastructure. Coranet is at every turn of your operational efficiency and effectiveness. 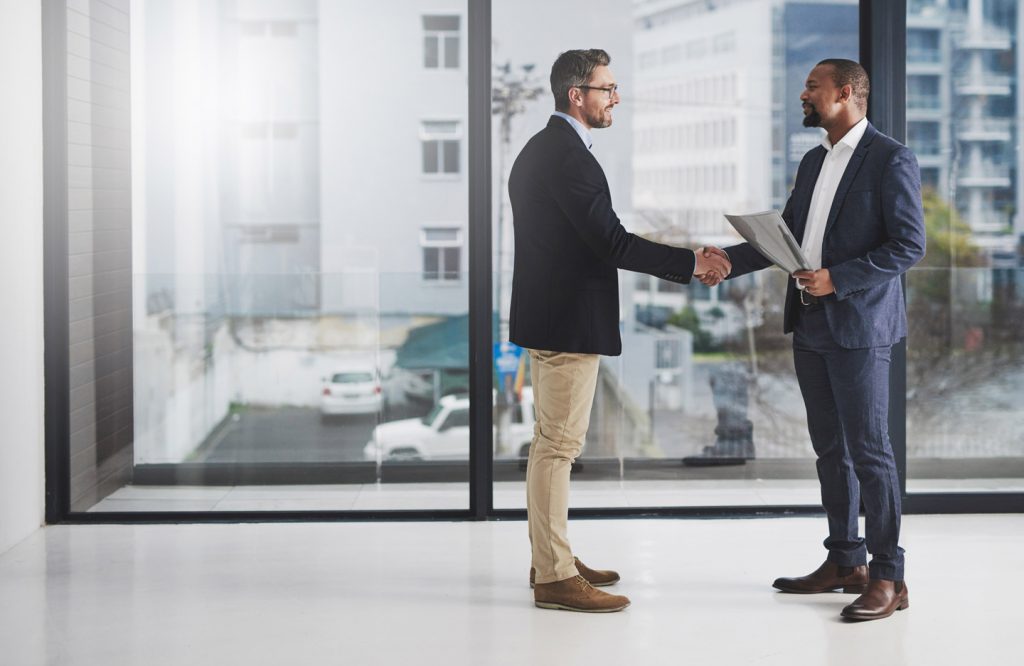 Coranet partners with the world’s leading technology providers. We hold top partner status and meet rigorous Certification requirements set by many of our partners. Coranet is expanding our partner network, enabling our clients to stay on the cutting edge of new technology.

Coranet and the Evolution of Technology 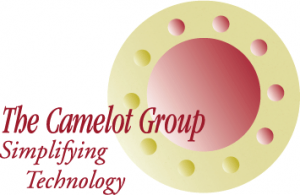 Telecom business is founded (what today is Coranet)

Embark on secure video conferencing to the battlefield for Federal Agency

Camelot rebrands to Coranet (Technology- At the Core of Your Network) 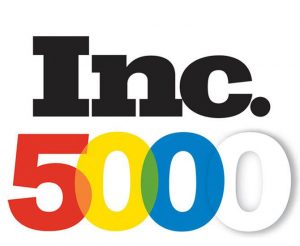 Margaret Marcucci has served as CEO since 2004. Under her leadership, Coranet has experienced dramatic growth and success earning its spot on Inc. Magazine’s coveted Inc. 5000 two years in a row.

Success with Coranet has made her one of the most widely recognized and accomplished women business owners. She’s the recipient of numerous awards such as WBENC’s 2016 Women’s Business Enterprise Star Award and Enterprising Women of the Year Class of 2016.

A graduate of Binghamton University School of Management, she excelled for 13 years with Principal Financial Group as a leading Sales Manager. In 2018, Margaret graduated from Harvard Business School OPM.

Margaret is responsible for the additional service offerings, financial management, marketing strategies, and employee development. She takes an avid role in developing Coranet’s national and international footprint and assisting fellow businesswomen to earn their place at the top. 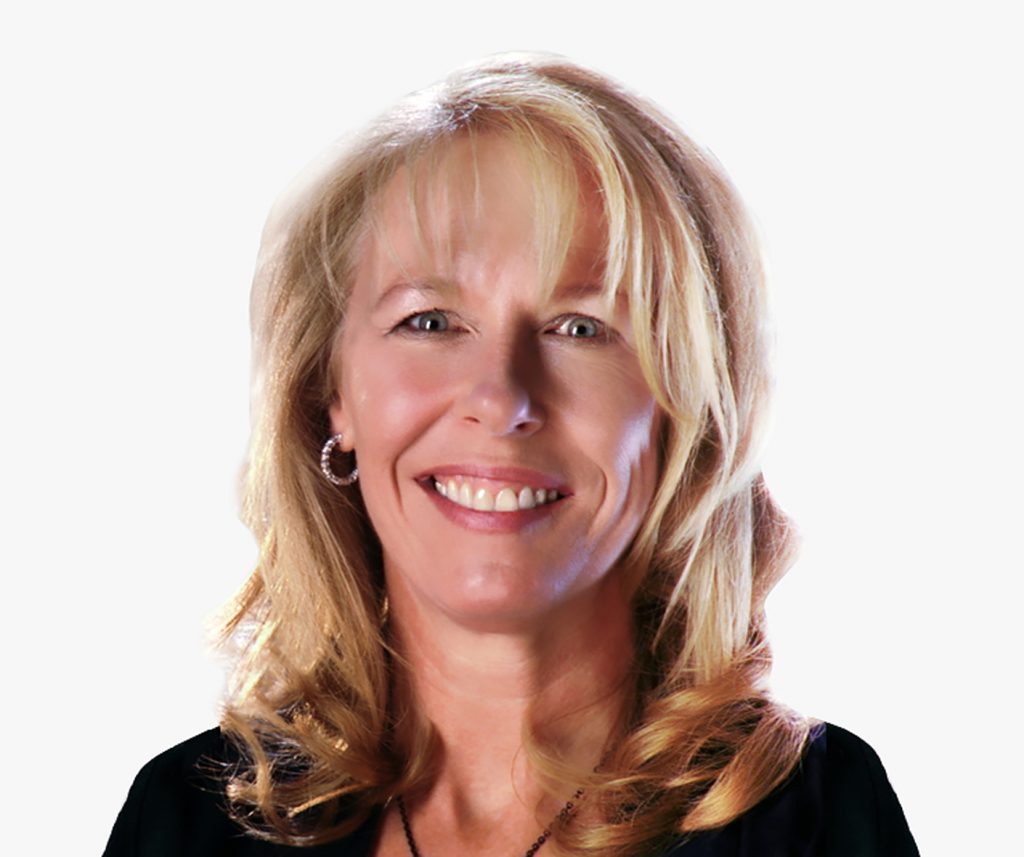 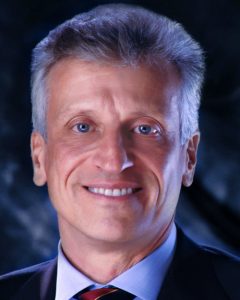 As Customer Advocate, Romolo oversees all efforts to provide an outstanding experience to each client. He also advises on talent acquisition and development, company operations, sales and marketing. 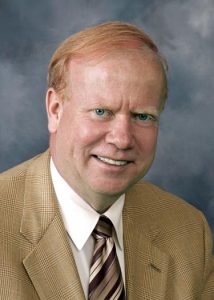 As VP of Engineering at Coranet, Tom oversees service operations, including project management, technicians and service metrics, for all Coranet Commercial Accounts. Tom joined Coranet in 1992 and also oversees the Engineering division. 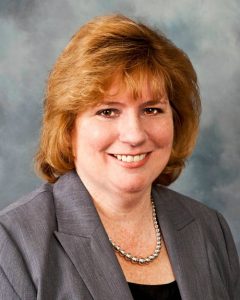 As a CFO & Controller at Coranet, Cathy is responsible for banking, accounting, compensation, benefits and budget activity. She joined Coranet in 1995. 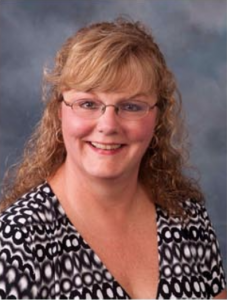 As a Director at Coranet, Barbara overseas both the Customer Care Center, which handles all client inquiries and tracking, and the company’s administrative functions. Barbara joined Coranet in 2006.

At Coranet , each employee takes personal ownership, yet is interwoven with the team spirit and familial culture that has guided us for the past 30+ years.